I know it seems that I’m wading in on this important issue a bit late but there are several personal reasons for me not speaking up until this week. Reasons that I have worked through and that have enlightened me. So it seems now is the time that, sadly, I need to voice where I stand on a very difficult racial topic.

Because colour doesn’t and shouldn’t matter. But it does…. And we are part of  a blue family that can and does consist of beautiful people, men and women who are caring and have families. People who feel empathy and sadness towards others. People who feel sadness, anger, hurt and frustration at the current climate and unnecessary deaths…. A lot of these people are a part of this community, some of them, like us have grown up here. Some are, have family, friends or neighbours who are Aboriginal. Sadness is felt by all of the good  blue people, but today is not about them.

Today is about some of the most heartbreaking and tragically unnecessary deaths of some beautiful black lives. Indigenous lives, here and all over the world……

This week marks the four year anniversary of the death of a family friends daughter. A childhood friend of my own daughter. A beautiful young Aboriginal girl still in her teens. One who never ever showed me her ‘bad’ side despite so called evidence and hearsay about her behaviour. I always only ever saw a sweet, shy, soft, vulnerable young girl. A teenage girl, who, like all teenagers, was going through a bit of a rough time and could easily be swayed by others behaviours. This time every year I grieve for her along side her devastatingly heartbroken family…..   And although it is alleged that she took her own life, most of us know the trauma she experienced leading up to that desperately sad decision……RIP Molly, no words will ever be able to describe how much you are loved and missed………

Sadly this week, we have also seen the death of another Aboriginal teenager. A young boy. Dead at the hands of an adult white male murderer. This barely made the news. When it was reported on the media focused on the boys alleged criminal behaviour and not the fact that he was murdered!!  My heart is breaking….. Literally breaking…… If I think about it too much I cry….. And yet I can’t stop thinking about it………

And I can’t stay quiet anymore…… Despite my fear of upsetting those I love and hold dear, I need to speak up! In fact I need to shout out!! I was confused about whether I should, could or had a right to take a stand. Until recently, when, of all places to have an epiphany. I felt my blood boil, my brain overload and my heart nearly explode……As I burst in to tears in the middle of the Macklemore concert whilst he was singing White Privilige II…. And right then I realised…

With all the reading and research I’ve done, history has not been kind to our beautiful black brothers and sisters. In fact, historically, us whites, have been down right evil to those of colour.  Attempted genocide, slavery, segregation, oppression, kidnapping, rape, murder and constant racial profiling.

And I’m ashamed and heartbroken to be a part of this privileged white middle class…. Class… Farce…. A bunch of people that are the main perpetrators of this evil ugly behaviour….Hiding behind the guise of…. but I’m not racist, yet we turn a blind eye…. Too scared to speak out… Fearful of the controversy and repercussions…… Yet in our silence we continue to watch beautiful black lives die……

🎼 We take all we want from black culture but will we show up for black lives?🎼 (Macklemore, White Privilege II)

I used to think saying #alllivesmatter was valid until I starting doing my research…..

Reviewing journal articles and assignments from an elective University subject on Indigenous Studies that my husband and I took years ago so we could be more informed (because to this day not enough information is accurately covered in any high school curriculum about our nations beautiful black history. Indigenous history is barely mentioned in our schools despite our nations very long and brilliantly beautiful black history). Reading various media reports shared by my more informed peers. And mostly talking to my beautiful friends……

And one or two comments throughout these conversations really drove the message home…… Or more so punched me in the guts and left me with a terrifying sick sense of fear for my friends, fellow humans……Fear for them that to this day I can’t shake….. Comments like “I moved here (to Oz) because it’s more accepting, but I still fear for my brother, and think things like, please don’t let him get shot”…….. And it’s words like these that make me realise why I’ve been wrong….. Because I know these people personally, not just through a  t.v screen and they are beautiful…… And it’s terrifying……..And it’s black people dying…… For what?!….. Trivial things…… For nothing…… Murder for power….. Maybe out of frustration or fear…… But it’s still murder……Are we any better than the U.S?! Maybe, not by much…..

And now I know I was wrong……

Because saying that #alllivesmatter undermines the desperately important message that needs to be shouted out, understood and heard, for there to be justice and peace for these people. And an end once and for all to these senseless deaths………….. 💔 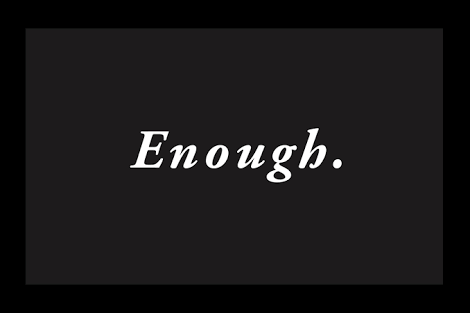 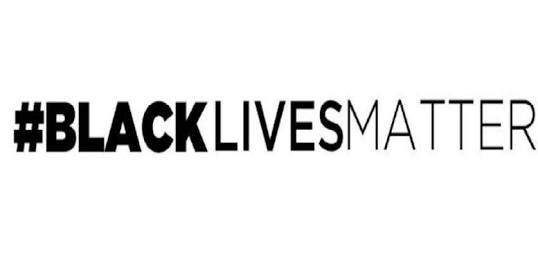 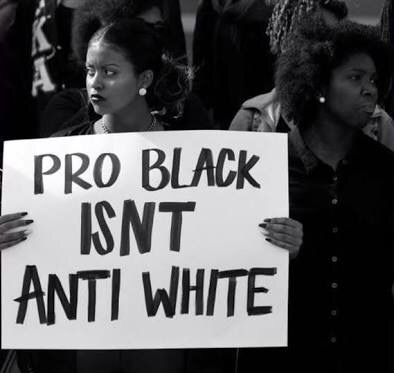 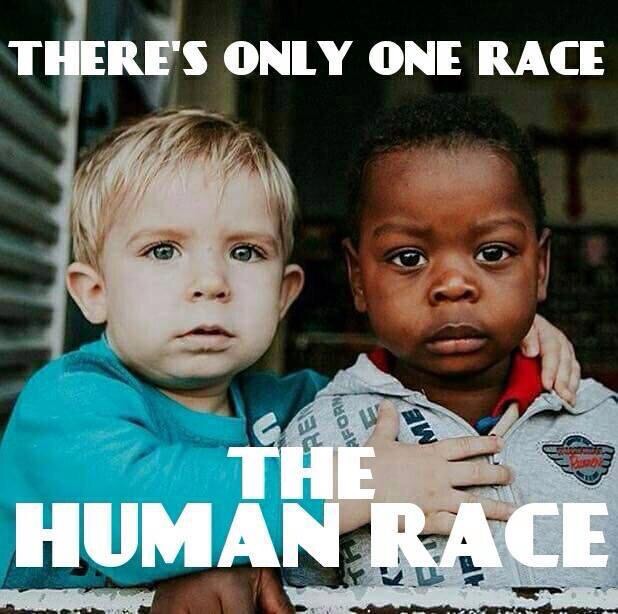